The state-funded primary school was built in 1905-1906 from government loans, based on the plans of Sándor Bierbauer. Planned by the architecture department of the Ministry of Religion and Public Education, the interior layout of the building was constituted of 11 classrooms, a school auditorium, an office, a teachers’ lounge, an equipment room, a library, and the director’s apartment. Over time, the primary school had both Hungarian and Romanian as the language of instruction. In 1990, it transformed into an arts high school with the objective of teaching music, fine arts and theatre on a primary, as well as on an upper-secondary level. In 2006, on the occasion of the unveiling of the artist Sándor Plugor’s statue sculpted by Péter Jecza, the school took the name of Plugor Sándor Art High School. 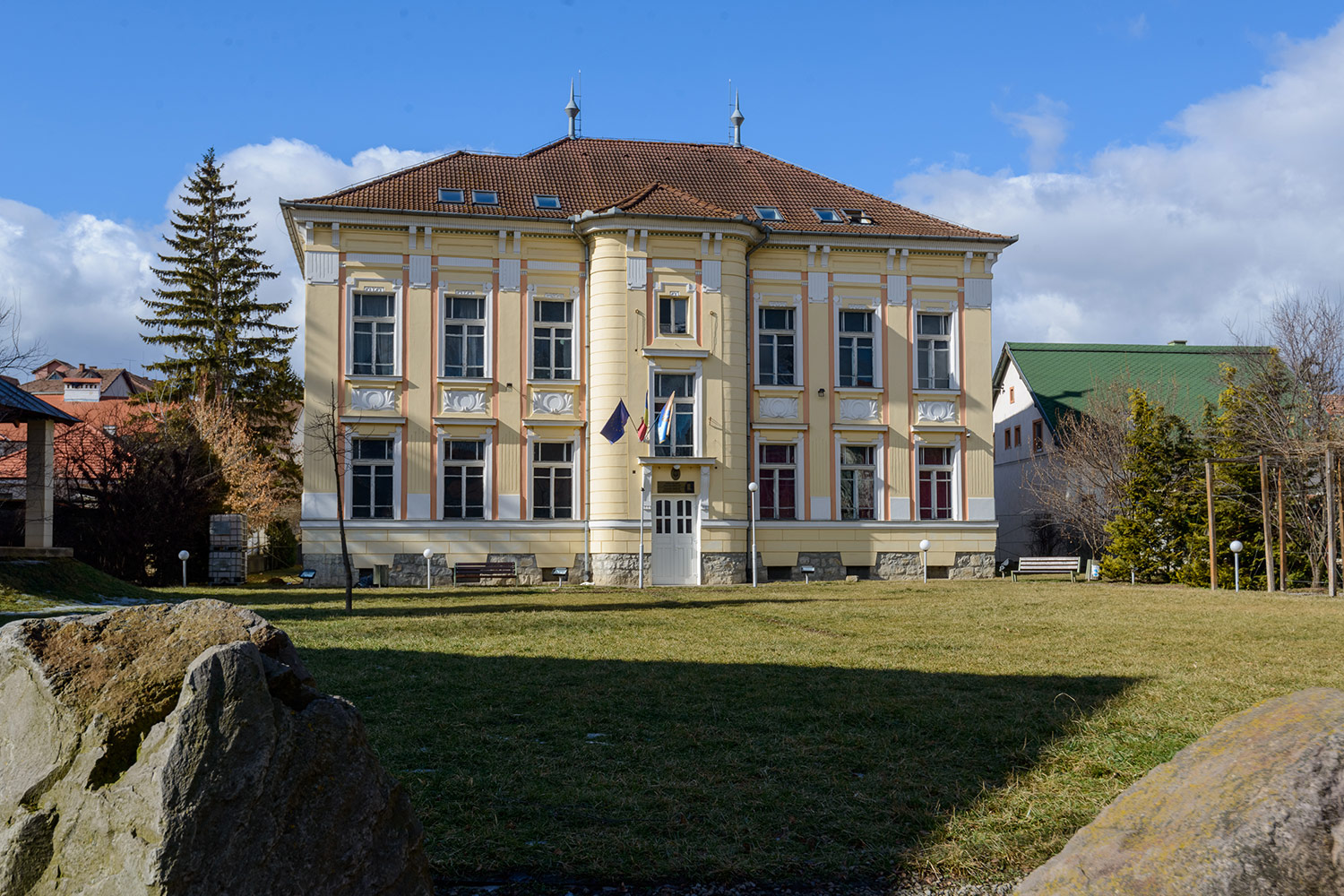 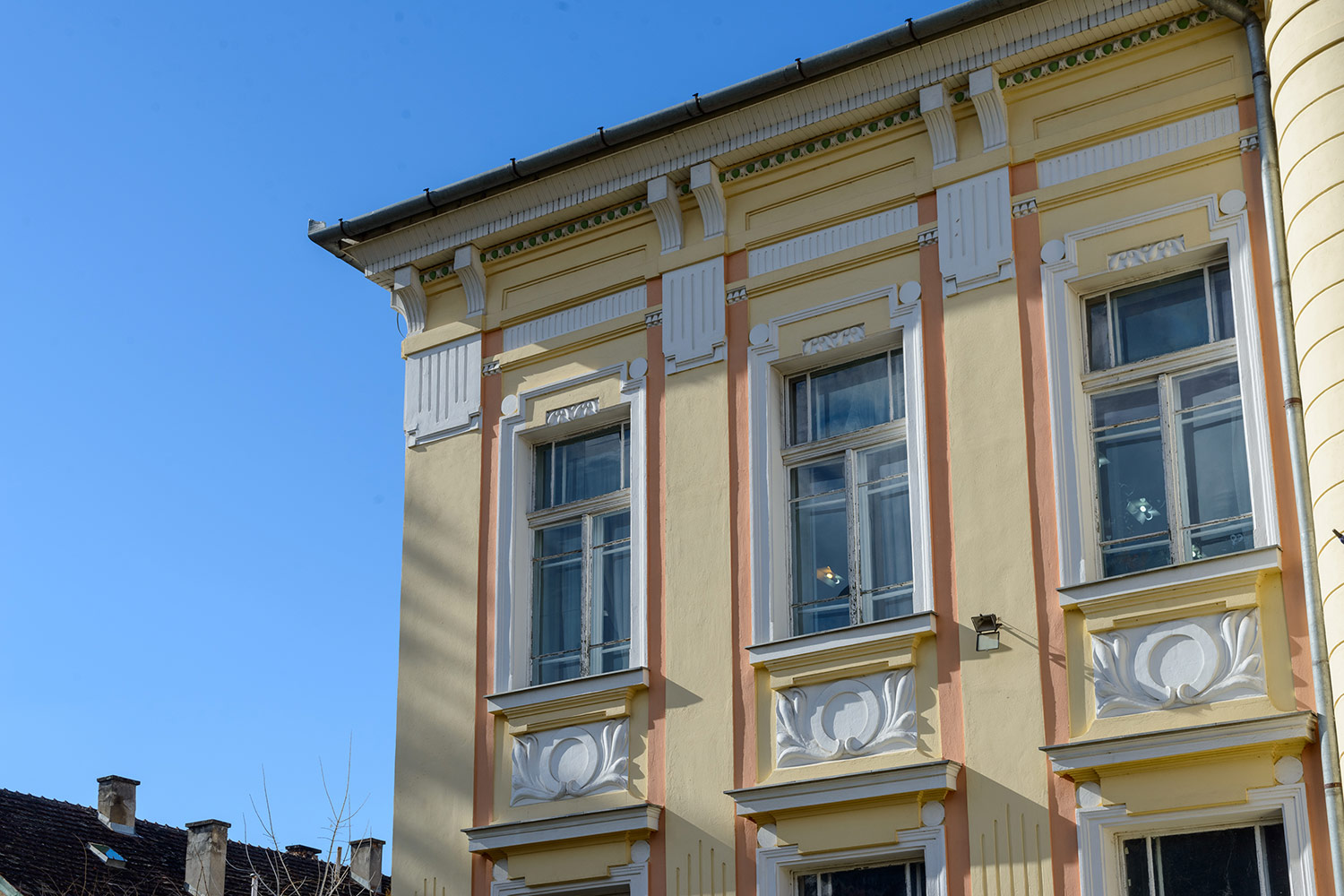 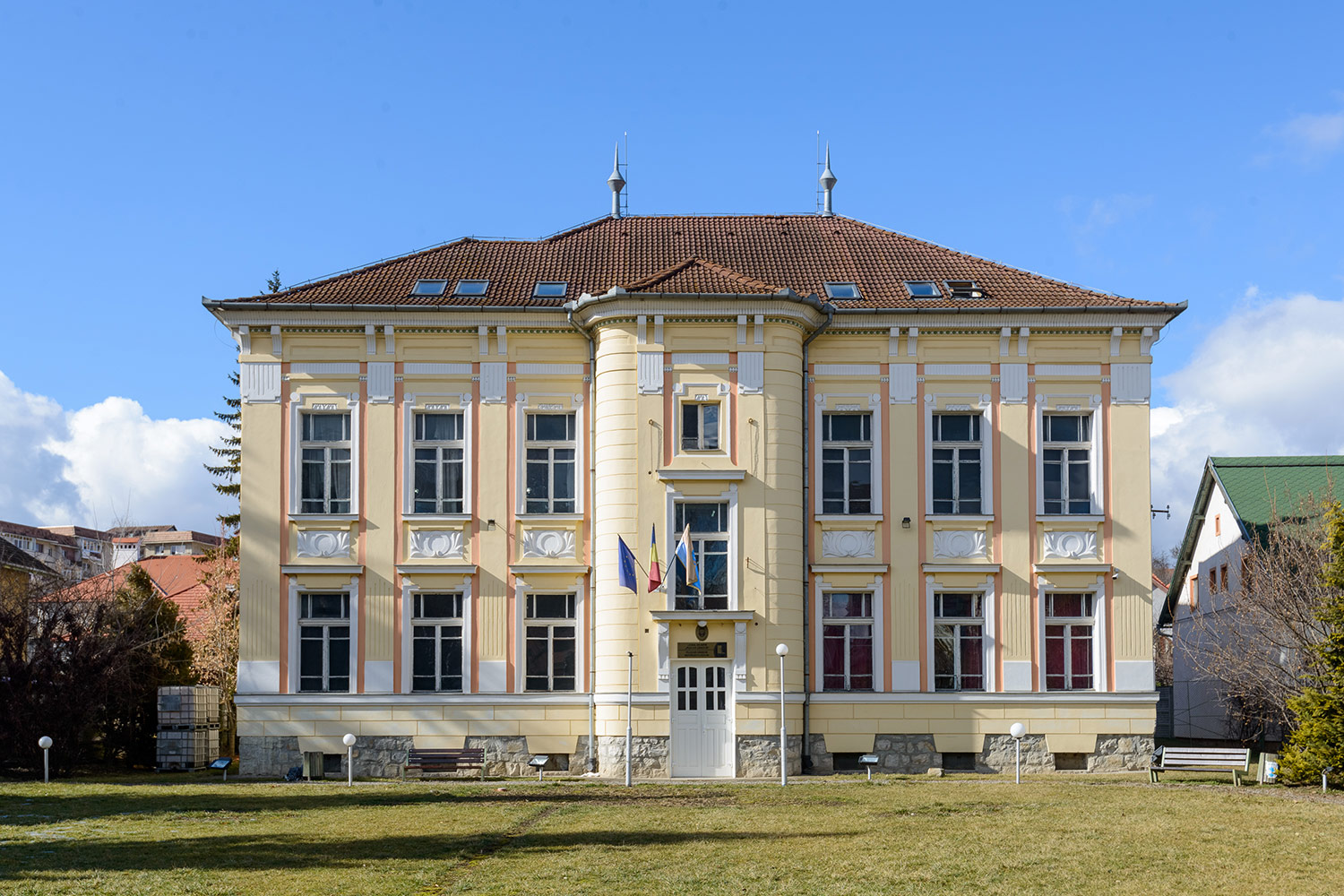 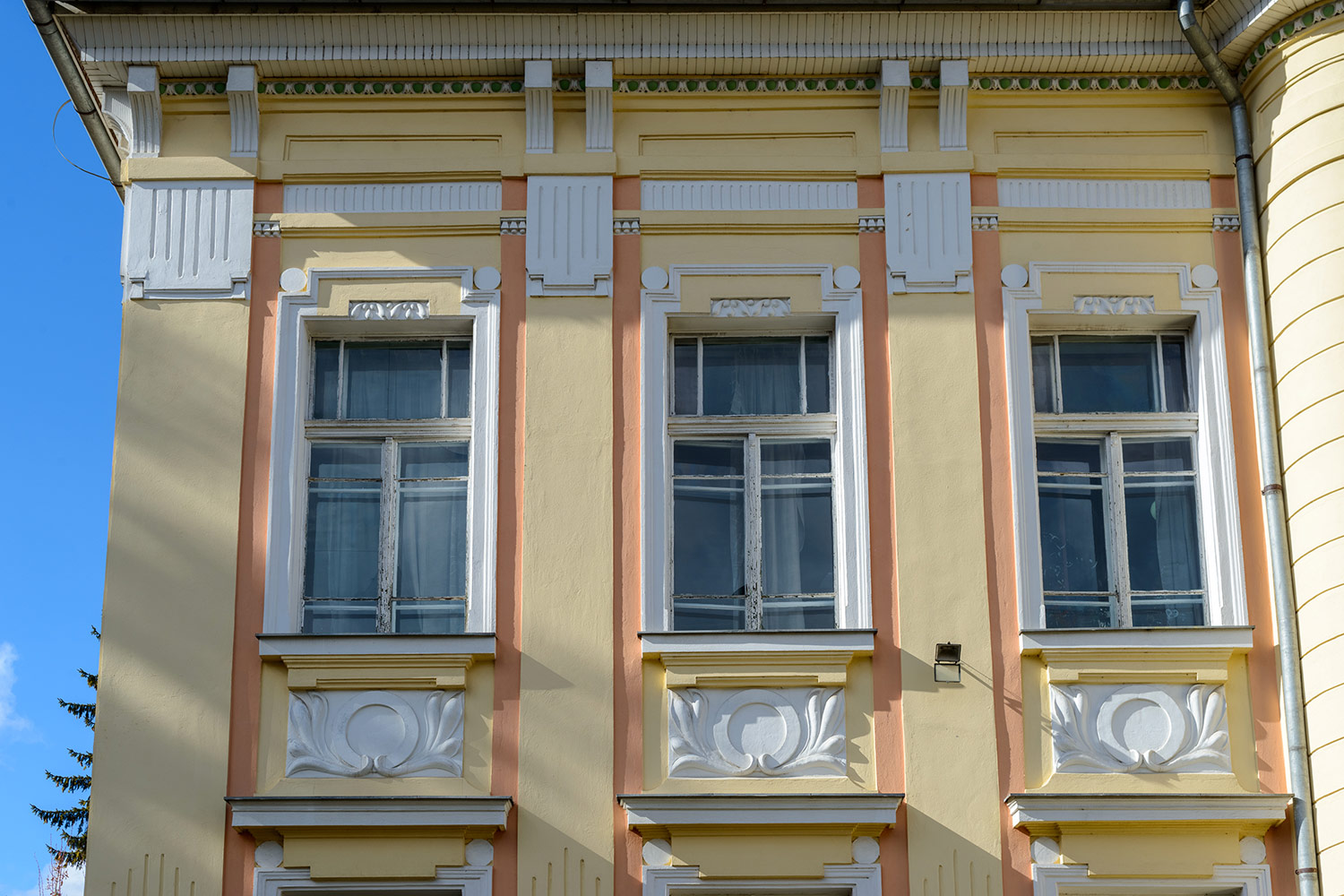 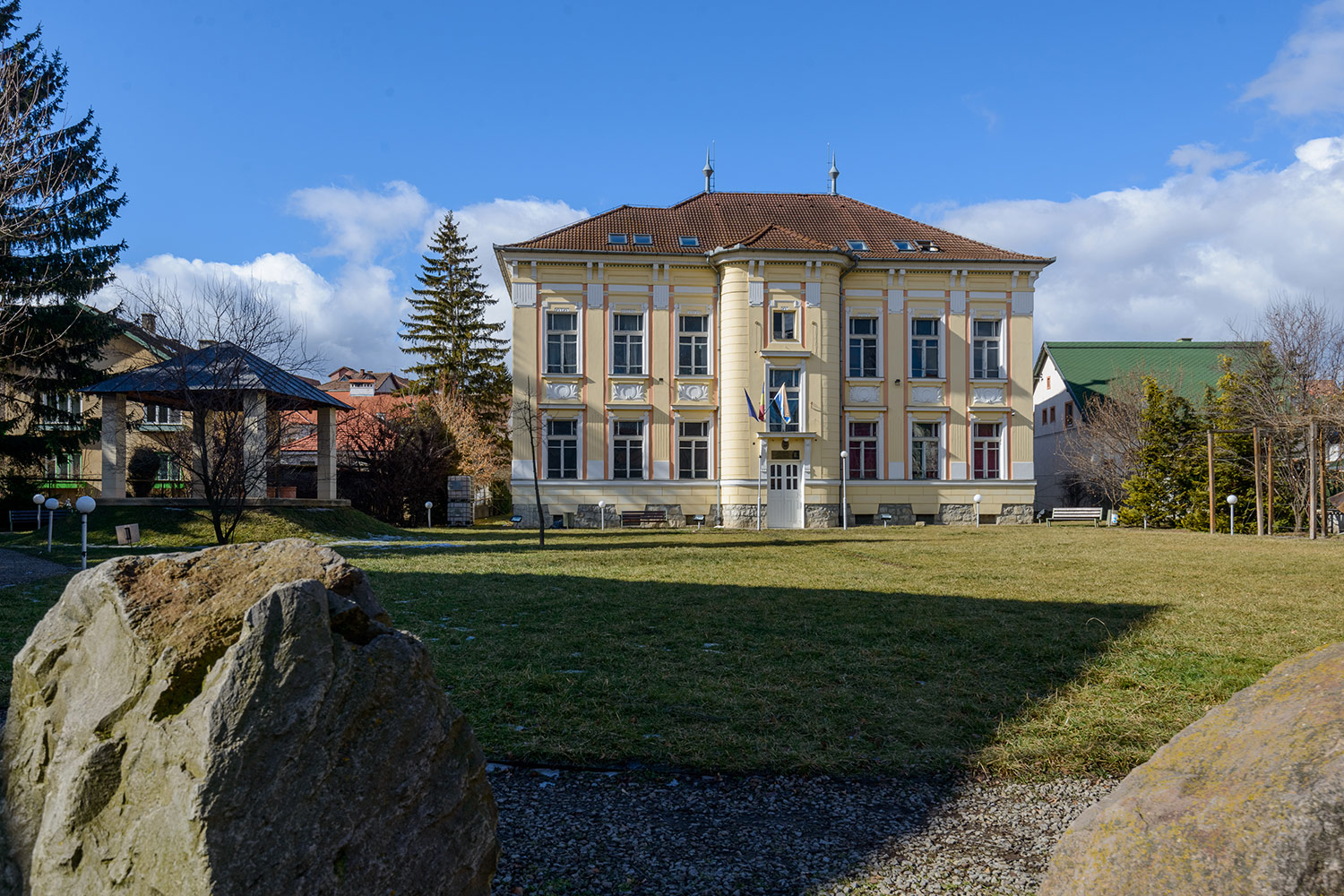 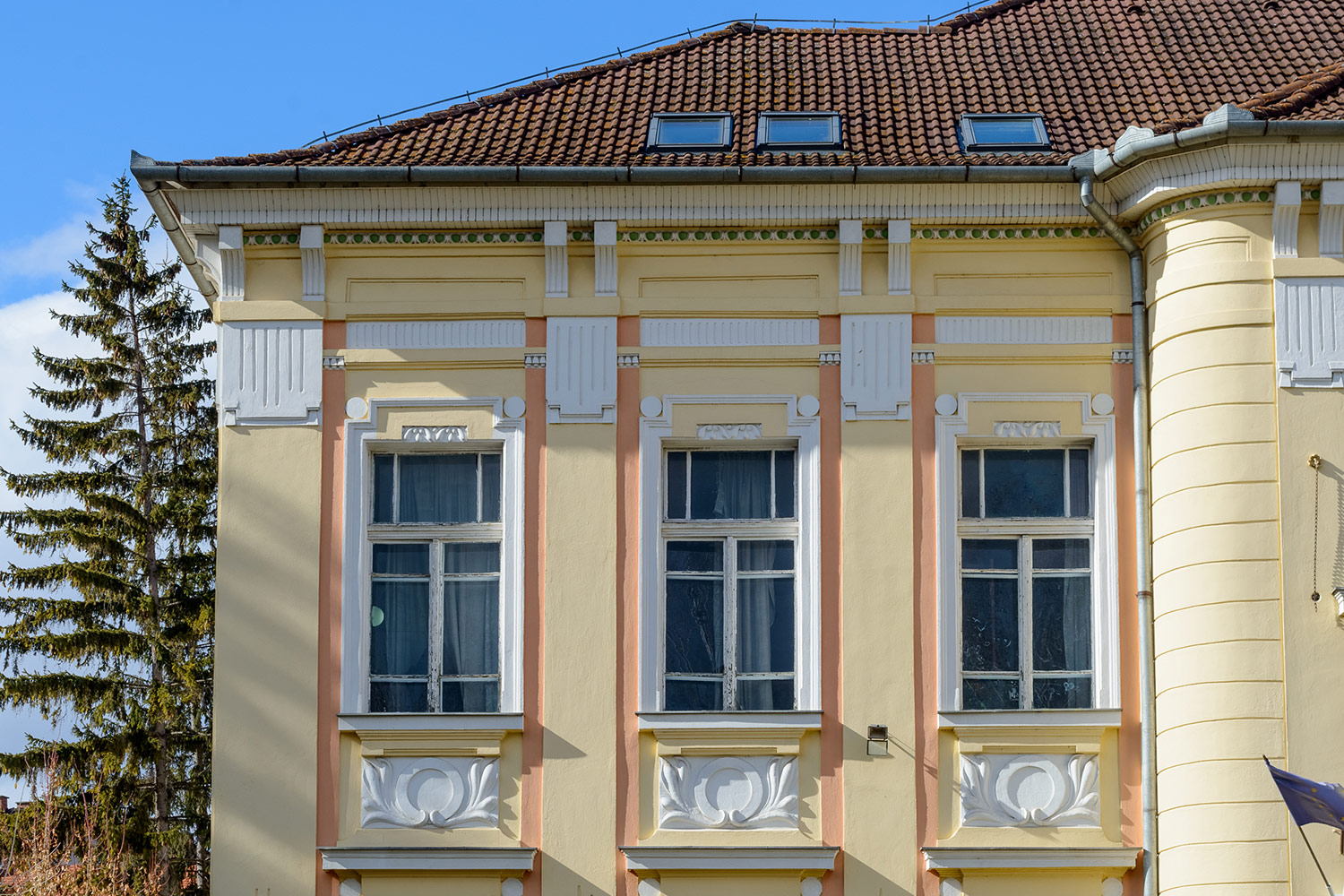 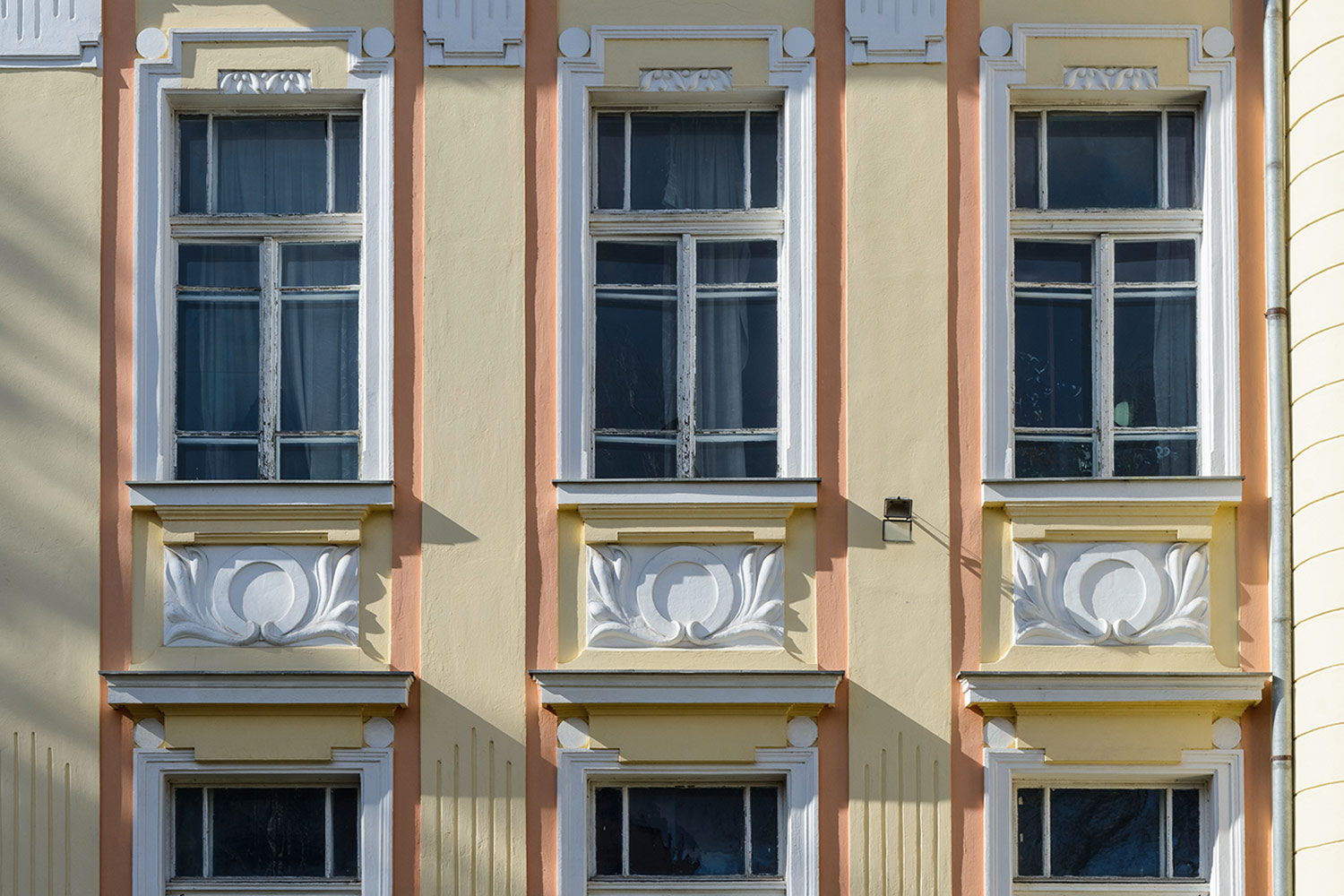 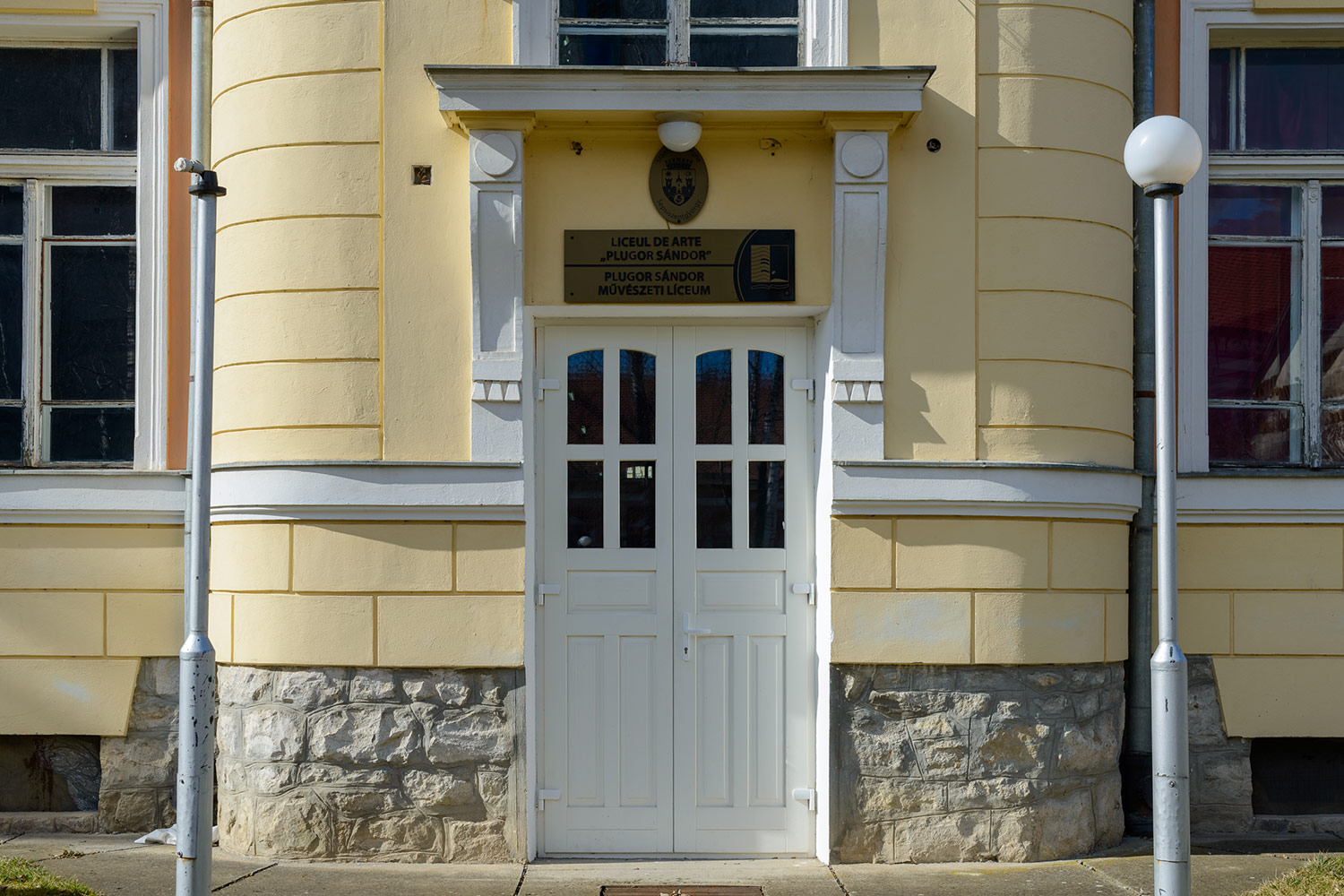